The Ultimate Guide to using CBD for Women's Health with Dr. Jeanette Jacknin

The Ultimate Guide to using CBD for Women’s Health Course

Instructor, Dr. Jeanette Jacknin, gives a brief overview of what the endocannabinoid system is, and how it is uniquely involved in the lives of women. There are multiple other reasons that women should incorporate CBD into their lifestyle and she covers them in this amazing course. Scientific research indicates that CBD may provide the answers to a variety of women’s health issues like anxiety, stress, hormonal imbalances, sexual performance, and sleep disorders.

In the course, Dr. Jacknin outlines three important benefits that CBD has to offer women, as well as how to properly use CBD for ultimate bliss!

This course answered all of my questions and then some!

With this knowledge, I can help my clients better with the use of CBD.

Dr. Jacknin has given over 45 national presentations at natural trade shows…Supply Side West, Supply Side East, EXPO West, EXPO East, the Anti-Aging Medicine Conference and the HBA over the past 8 years. She recently spoke on cosmeceuticals at the Happi conferences on skin care in Nov 2017 in NJ, the 2016 annual meeting of the American Academy of Dermatologists, and at the Amazing Oils conference in NJ and LA in March of 2016 and 9 recent conferences in 2016-2018 on the topic of topical hemp and cannabinoids.

Dr. Jacknin has been interviewed in 2018 on topical cannabinoids by The Washington Post, The New York Times online, InStyle online, Marijuana.com, High Times, Canada’s The Globe and Mail, and Women in Weed, as well as other prominent magazines. In 2019 she has been interviewed by Vogue, Success, Medmen, La Presse, Cancer Awareness, Cannabis MD, Oprah. New Beauty, Women’s Health, Reader’s Digest, and CULTURE magazine 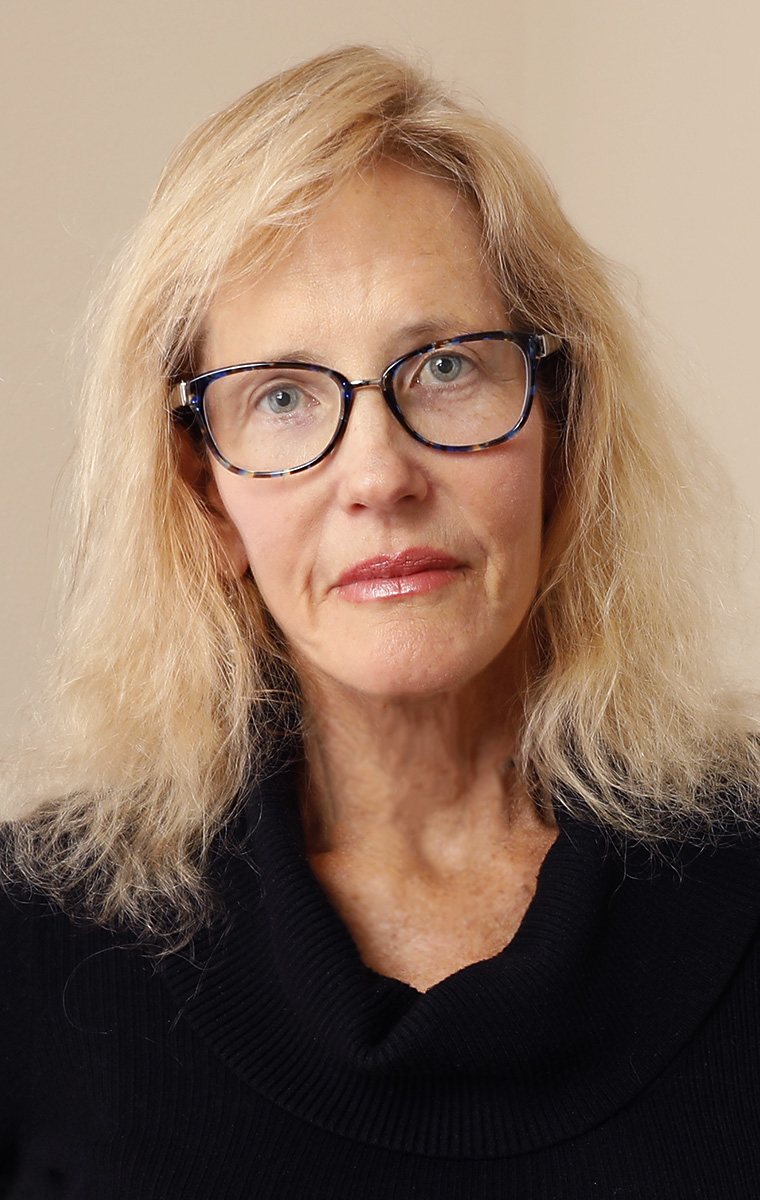