The Certified CBD Law Enforcement Course provides you with the fundamentals of CBD and how to apply it in real-life policing situations.

You will participate in our online 4-HOUR class that was written and taught by our expert instructor, Bill Loucks, a 20+ year veteran of the law enforcement and military communities.

Get the education, credentials and hands-on support you need to address the CBD issues today and in the future!

Part 1: The Beginning and History of the CBD Revolution
Part 2: Exactly What is Cannabis, Hemp and CBD?
Part 3: Case studies of addressing CBD in the Law Enforcement day to day life.

Topics Covered in our 3 video modules:

Final Quiz to Get your Certification 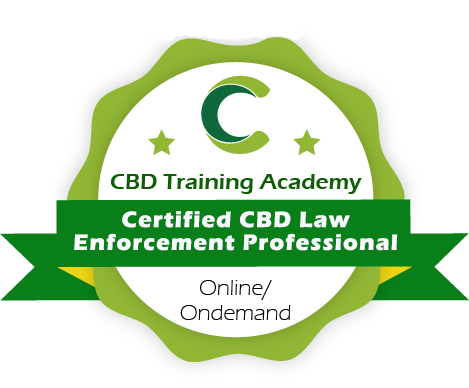 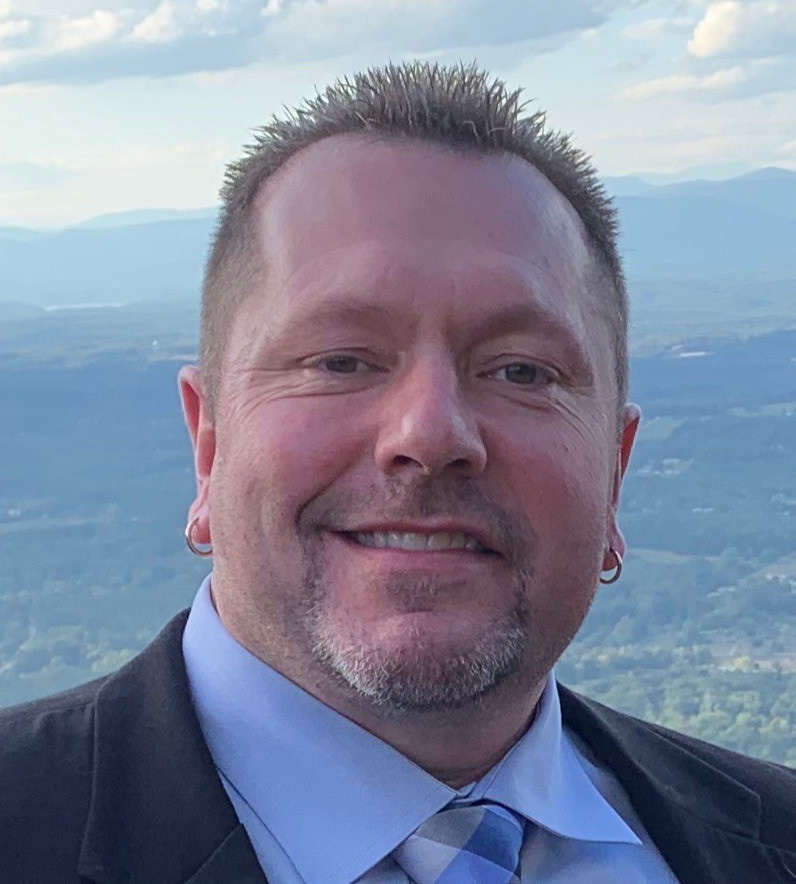 William “Bill” Loucks Jr.
Bill retired from the Metro Nashville Tennessee Police Department in August 2018. Bill spent 12 of his almost 16 years with Metro PD working as a gang and narcotics detective. Throughout his time with Metro PD, Bill had written more than 700 search warrants and been involved in more than 1000 search warrant executions. He has been the affiant and taken part in TIII (wiretap) cases. He has testified as a subject matter expert in gangs and meth labs in Juvenile, General Sessions and Criminal Courts in Nashville, Davidson County, Tennessee.

Bill currently develops narcotic and gang lesson plans for the North Carolina Basic Law Enforcement Training (BLET) and in-service training for the 35,000 plus sworn law enforcement officers in NC. He also develops and instructs various narcotics courses for NCJA. Bill is a sworn deputy (reserve) with the Henderson County Sheriff’s Office in NC. He is an associate board member for the International Narcotics Interdiction Assoc.

Comments from People that Took the Course

The CBD for Law Enforcement course is everything we needed and the knowledge we gained at the agency has really helped us.

Getting CBD Certified is one of the best decisions I’ve ever made – our department is finally up to speed on hemp, CBD and the future of the industry.

My knowledge of CBD is 100% better than before and I’m certified.