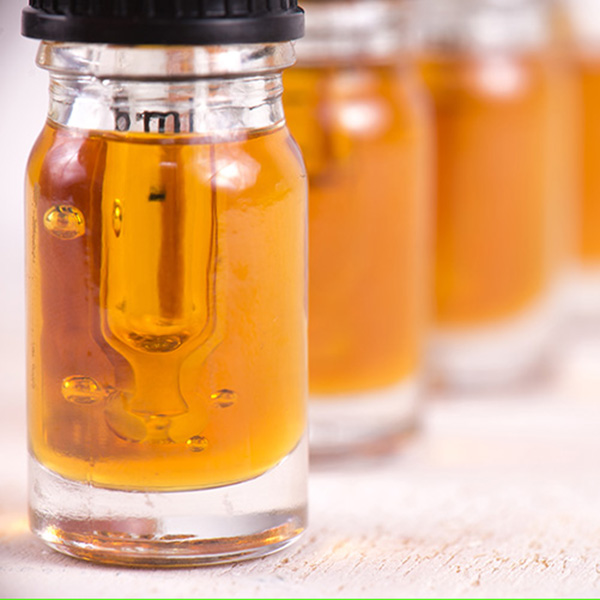 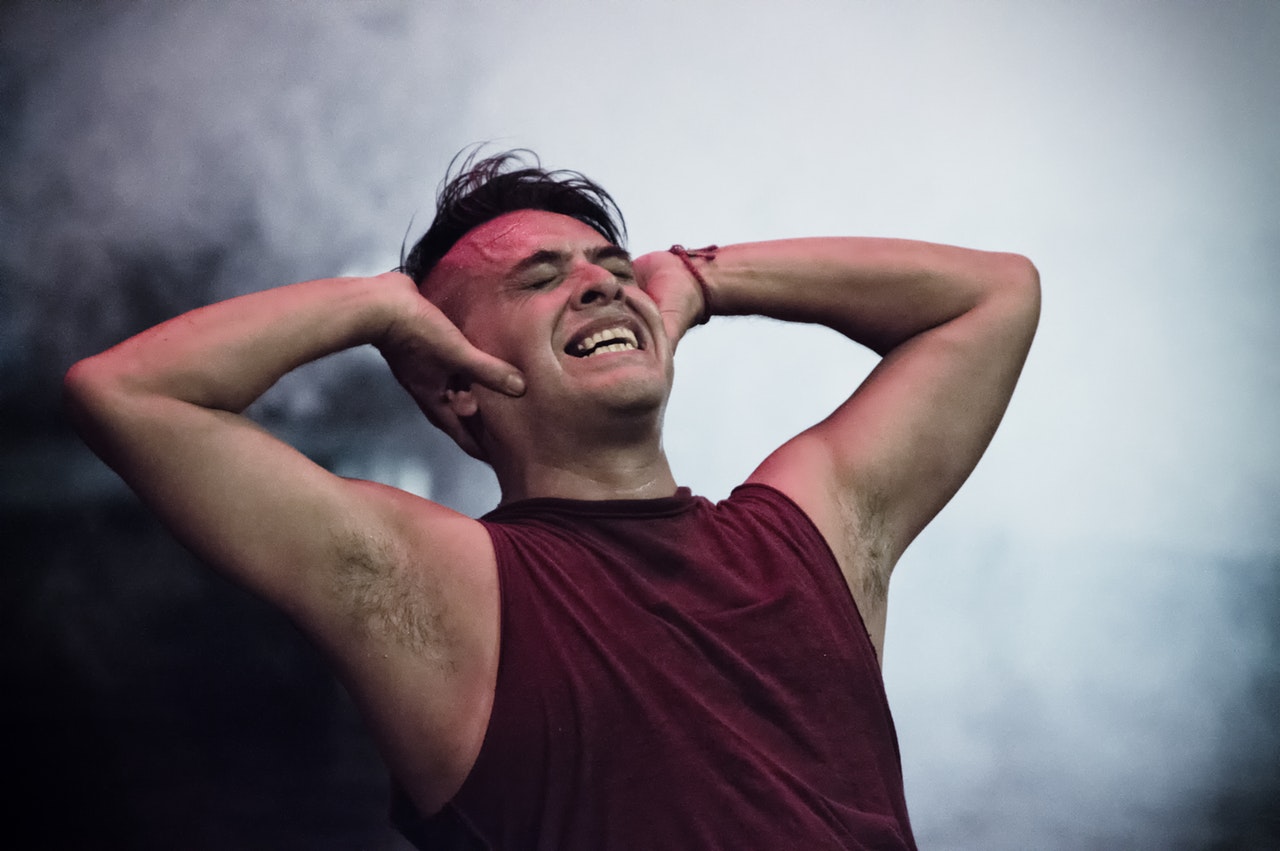 There is a growing body of evidence to suggest that cannabinoids are beneficial for a range of clinical conditions, including pain, inflammation, epilepsy, sleep disorders, the symptoms of multiple sclerosis, anorexia, schizophrenia and other conditions. The transformation of cannabinoids from herbal preparations into highly regulated prescription drugs is therefore progressing rapidly. The development of such drugs requires well-controlled clinical trials to be carried out in order to objectively establish therapeutic efficacy, dose ranges and safety. The low oral bioavailability of cannabinoids has led to feasible methods of administration, such as the transdermal route, intranasal administration and transmucosal adsorption, being proposed. The highly lipophilic nature of cannabinoids means that they are seen as suitable candidates for advanced nanosized drug delivery systems, which can be applied via a range of routes. Nanotechnology-based drug delivery strategies have flourished in several therapeutic fields in recent years and numerous drugs have reached the market. This review explores the most recent developments, from preclinical to advanced clinical trials, in the cannabinoid delivery field, and focuses particularly on pain and inflammation treatment. Likely future directions are also considered and reported.

CBD Training Academy
5.0
Based on 4 reviews
powered by Facebook

Tony Barragan
2018-12-10T22:34:32+0000
Took me 3 months of digging and researching the product before I decided to actually try it for the first time. I was... reluctant because I just wanted to know as much as I possibly could about this CBD stuff. I signed up to go to CBD Expo East and then found out there was a training class being offered. I signed up in no time! All I can say it was everything I expected and then some. We heard from Doctors, Authors, Business Owners, Marketers and even learned how to make the product ourselves! Who’s an expert on CBD?! ME!!! Thanks to CBD Training Academy! Thanksread more